Pro quality studio reverb effect for iOS. – Use it with Audiobus, Inter-app Audio, iTunes music library and multichannel audio interfaces. Enhance and enrich your recordings and live sound with the perfect sonic texture of your choice. Record, process and export directly for lightning fast creative work! The AD 480 Reverb delivers a realistic acoustic sound with a fine character in best studio quality. From small boxes to the Grand Canyon – practically any size and shape is possible. Enhance and enrich your recordings and live sound with the acoustic space or texture of your choice. The user interface is extremely intuitive and designed from the ground up for today’s touch screens. It gives you quick and responsive access to all parameters and on the iPad it offers a special graphics mode (stage mode) for low light environments. The MIDI functions let you fully remote control / automate the AD 480 and the audio routing matrix gives you greatest flexibility in a multi app / multi channel environment.

“I’ve just played with it and I have to say I’m impressed. I’m not a sound designer but your presets seem to do exactly what their names imply. AD 480 should be really useful for a lot of folks out there!”

What our customers say on the Audiob.us Forum:

“Snagged the pro version (obviously). AWE-SOME. Sounds brill with the mighty Thor and nice MIDI control using MIDI Designer pro. Like this one a lot.” Trueyorky “The free version did sound really good with Guitarism, imagine more than 5 presets, midi, and etc now I’m really tempted because it sounded great.” JMSexton “Ok. Got the pro version. Put cubasis in the input and output slot with AD 480 in the effects slot. Soloed a pre recorded vocal and started running thru all the presets as the track played. And believe it or not I AM blown! Seriously this thing is fantastic. ” Mythmongrel “Wow, just spent an hour trying some guitar bits for a song I’m working on and live guitar through this app is beautiful! Running JamUp into it via AB worked wonderfully and sounded marvelous. Now I really want to see what the rest of the presets have to offer!” jesse_ohio 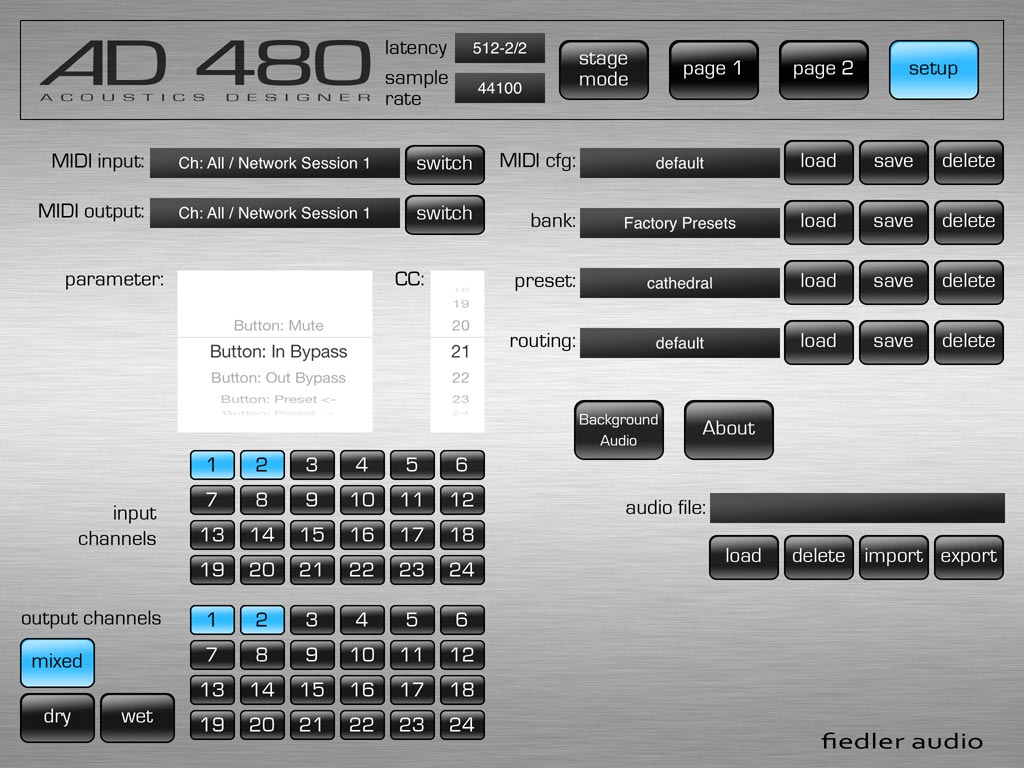 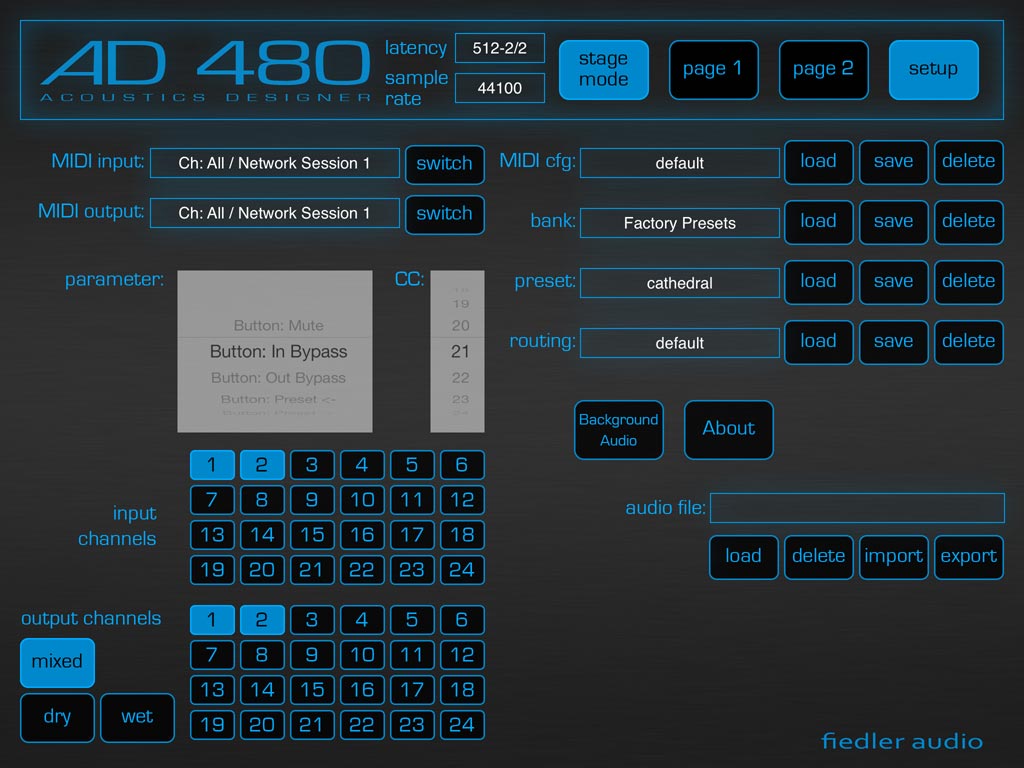 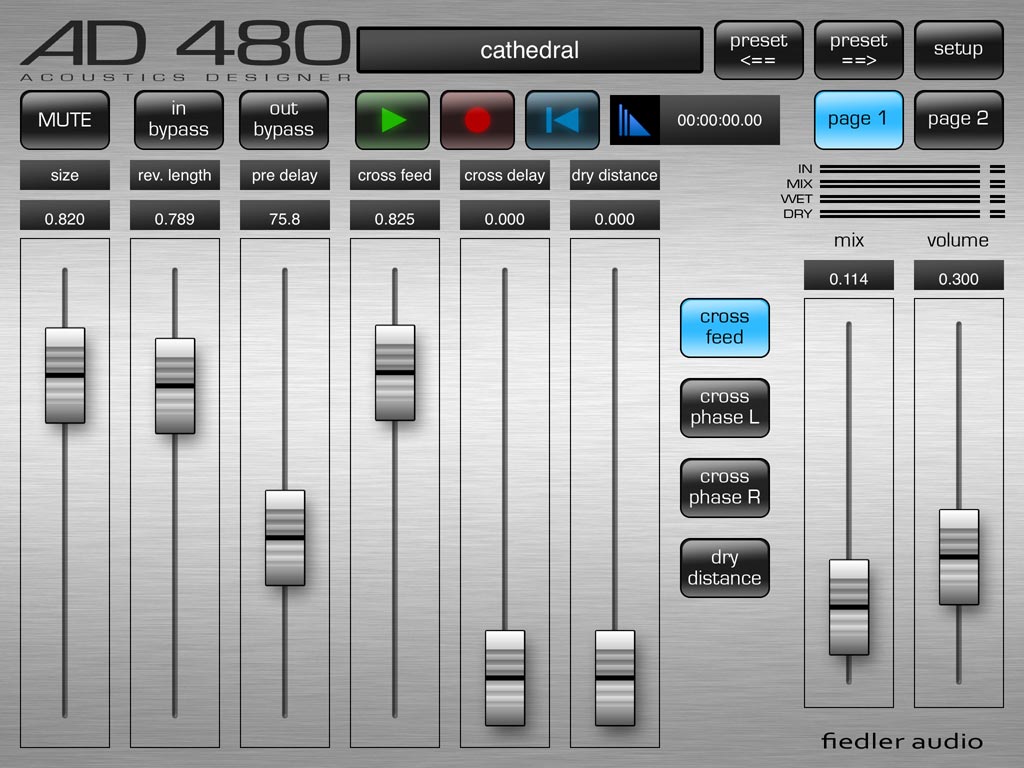 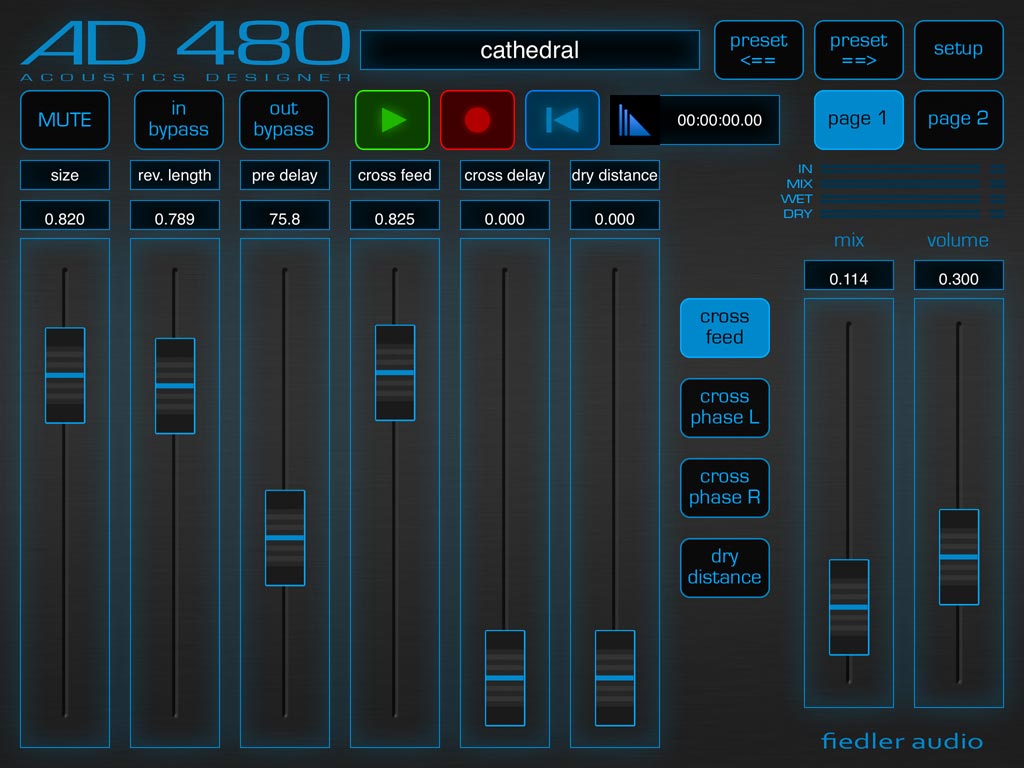 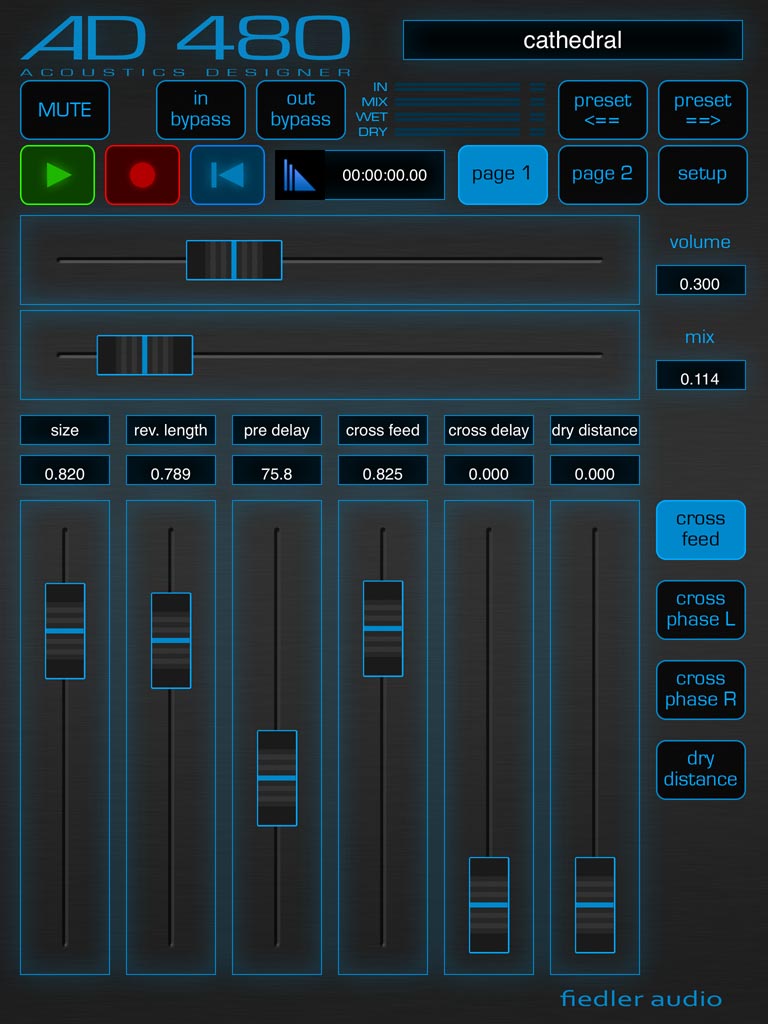 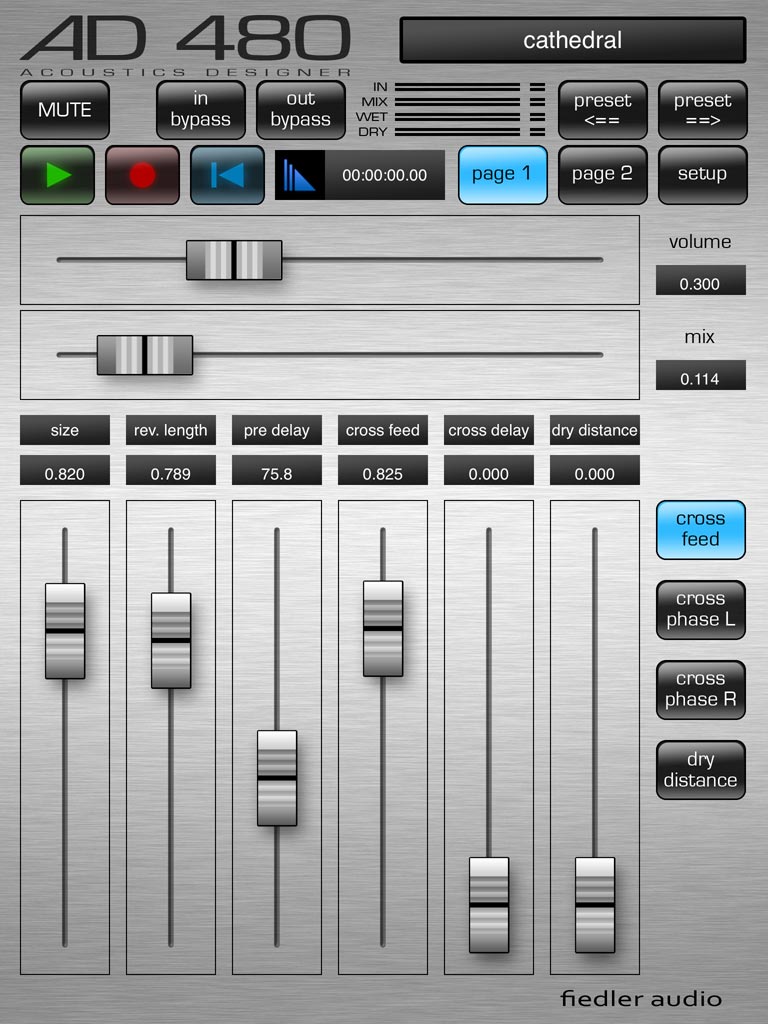